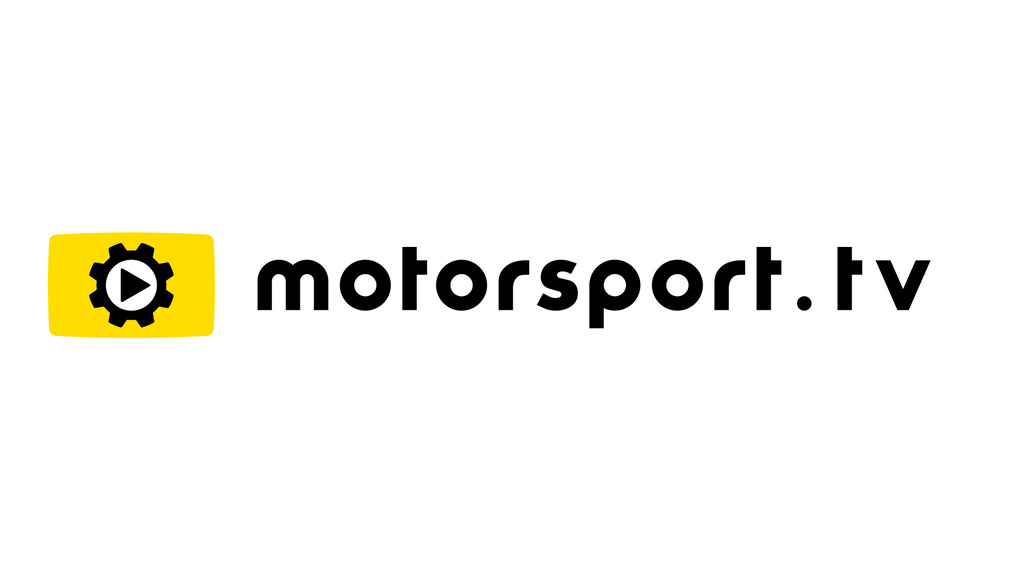 Mountain races, rallies and city races: In the early days of motorsport, races were held on existing roads and off-roads. After a series of serious accidents, organizers began to build their own circuits for their events. Today tracks like the Silverstone Circuit, Monza or the Indianapolis Motor Speedway are a Mecca for all racing enthusiasts. MOTORVISION TV looks into the racing files of the world's most legendary racetracks and tells their story.