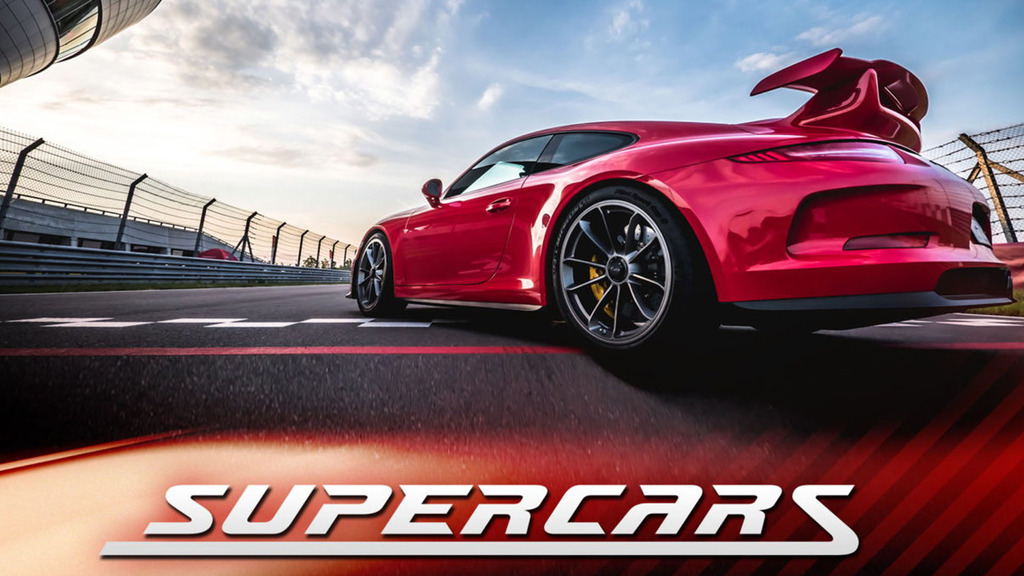 With its GTR, Nissan hunts the established European sports car manufacturers. The car competes with the likes of the Audi R8 GT and Porsche 911 Turbo S, but is only half their price. Also on this episode of Supercars: Techart gets their hands on the 911 Turbo S and turns it into 620 hp Techart 911 Turbo S, while Formula 1 pilot Adrian Sutil checks out an ultimate supercar, the Pagani Huayra!