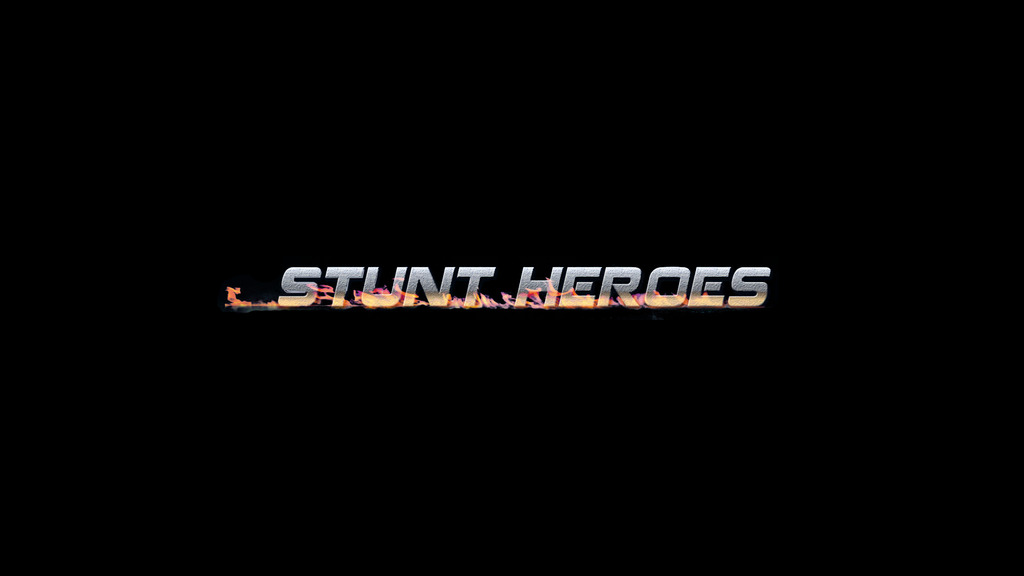 The Stunt Heroes have a new car-canon in their arsenal. The canon accelerates a car in one second from zero to 70 km/h. The Stunt Heroes had something like that before. But the new canon doesn't produce any smoke. That is a very important feature for the filmmakers - now they don`t have to digitally remove the smoke out of the stunt. In this episode the guys test the canon after shooting a wild car chase between three cops and a gangster on the autobahn.