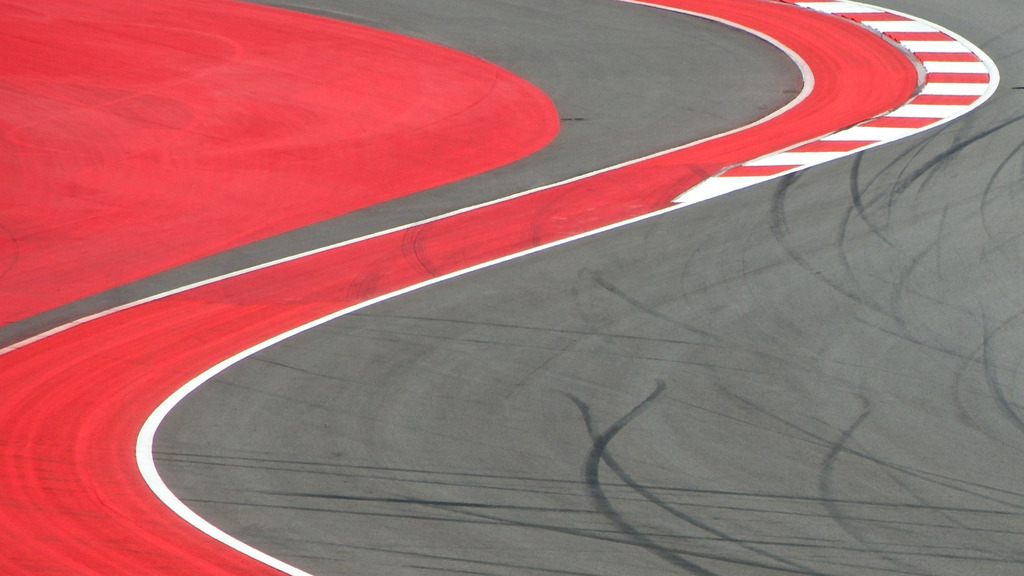 The team about the German racer Ali Gharib planted in its mind that they initially want to participate in the 9.000 kilometer-long Dakar Rally in 2015 with a Land Rover Defender. Still of good cheer the duties will be defined in the first project meeting, 9 months before the start of the rally. None of the drivers can imagine in what he's engaged in. The project is being escorted by a film team. Ten episodes will be produced until the start of the rally in Buenos Aires.