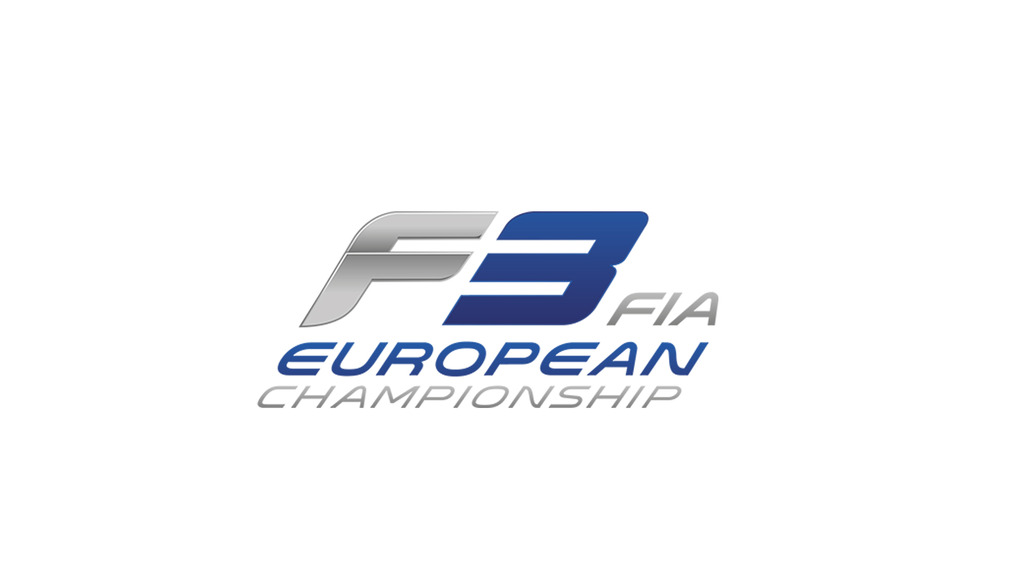 The 2018 FIA Formula 3 European Championship reaches its boiling point. For the penultimate event of the season, drivers travel to Spielberg in Austria. Its 4.318-kilometers track was inaugurated in 1969 and is one of the fastest tracks on the Formula 3 calendar. Who will win the three races on the Red Bull Track and gets one step closer to becoming the 2018 champion?