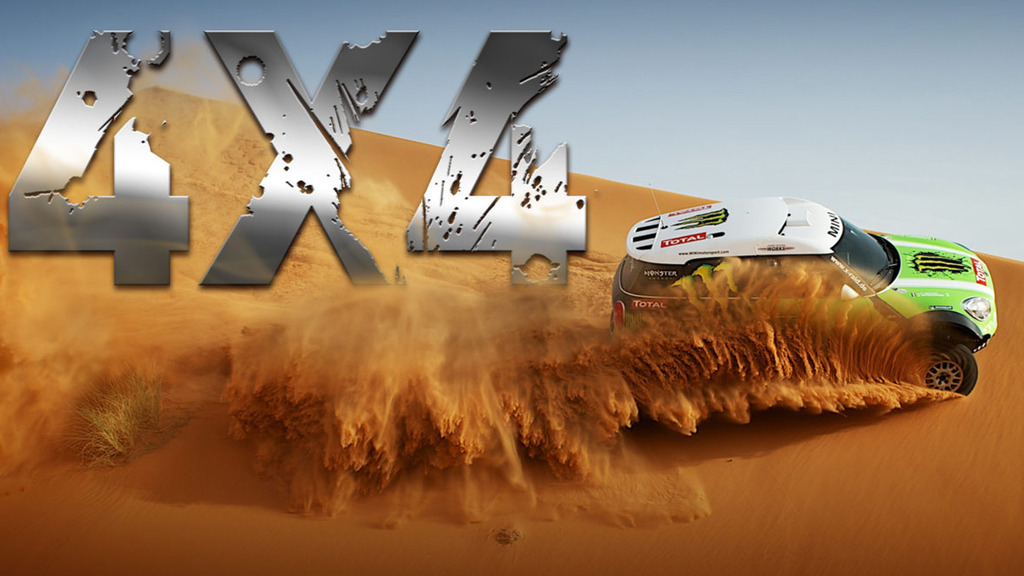 There are SUV models that have proven themselves, such as the Range Rover. The British manufacturer wants to reach on even broad audience and introduces a small 'Rangy': the Velar. In addition to Range Rover's typical luxury, the Velar wants to persuade buyers with its chic appearance. Jeep relies on the tried and tested: the design of the Wrangler has remained almost the same for over 60 years.