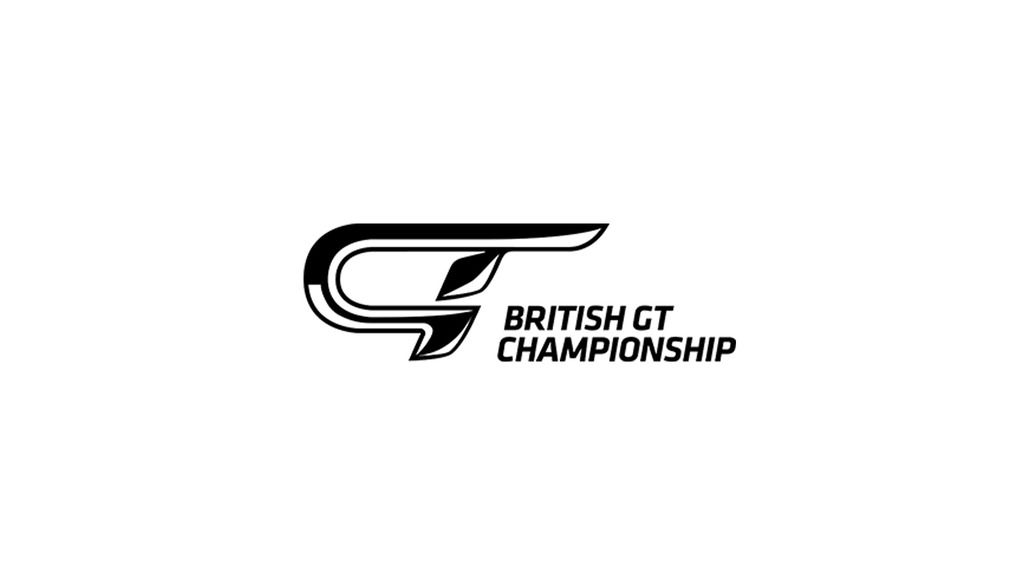 The infamous Silverstone Circuit welcomes drivers of the 2019 British GT Championship for the third round of the season. After having two races per weekend so far, the drivers will now battle it out in just one race per round. With a length of 180 minutes, the Silverstone race is the longest on the calendar.